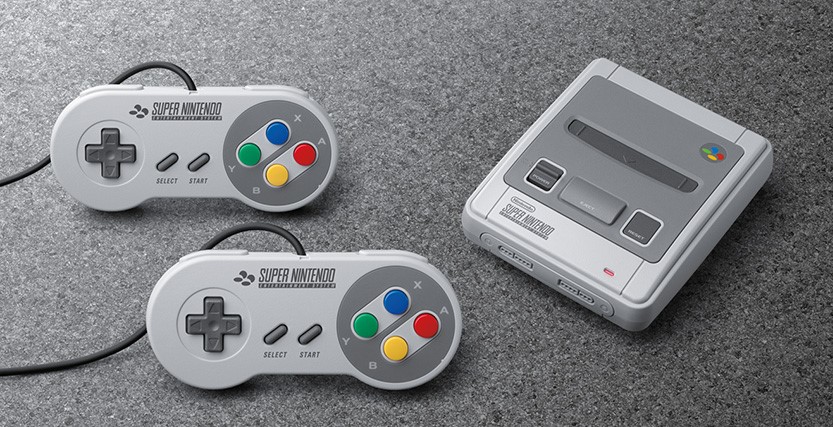 There are a number of Super Nintendo emulators available, including higan, ZSNES, and Snes9x. These emulators vary in terms of their features and performance, but they all allow users to play SNES games on their PC.

One of the key features of Super Nintendo emulators is their ability to accurately mimic the hardware of the SNES console. This includes support for the SNES’s custom graphics and sound hardware, as well as support for features such as Super FX chips (which were used in games such as Star Fox and Doom).

In addition to their accuracy, Super Nintendo emulators also include a number of other features that make them easy to use. These include support for save states (which allow users to save their progress at any point in a game), a built-in cheat system, and the ability to customize the controls.

To use a Super Nintendo emulator, users must first obtain ROM files of the games they want to play. ROM files are digital copies of SNES games, and they can be created using specialized software or by ripping the game from a physical cartridge.

One of the strengths of Super Nintendo emulators is their compatibility with a wide range of SNES games. Most emulators are able to run the majority of SNES games at full speed, and they support many of the features that were available on the original console, such as support for multiple controller types and the ability to use custom palettes.

Overall, Super Nintendo emulators are a great way to play classic SNES games on your PC. Whether you are a nostalgicist looking to relive the glory days of the SNES or a younger gamer looking to discover the classics for the first time, there is an emulator out there for you.