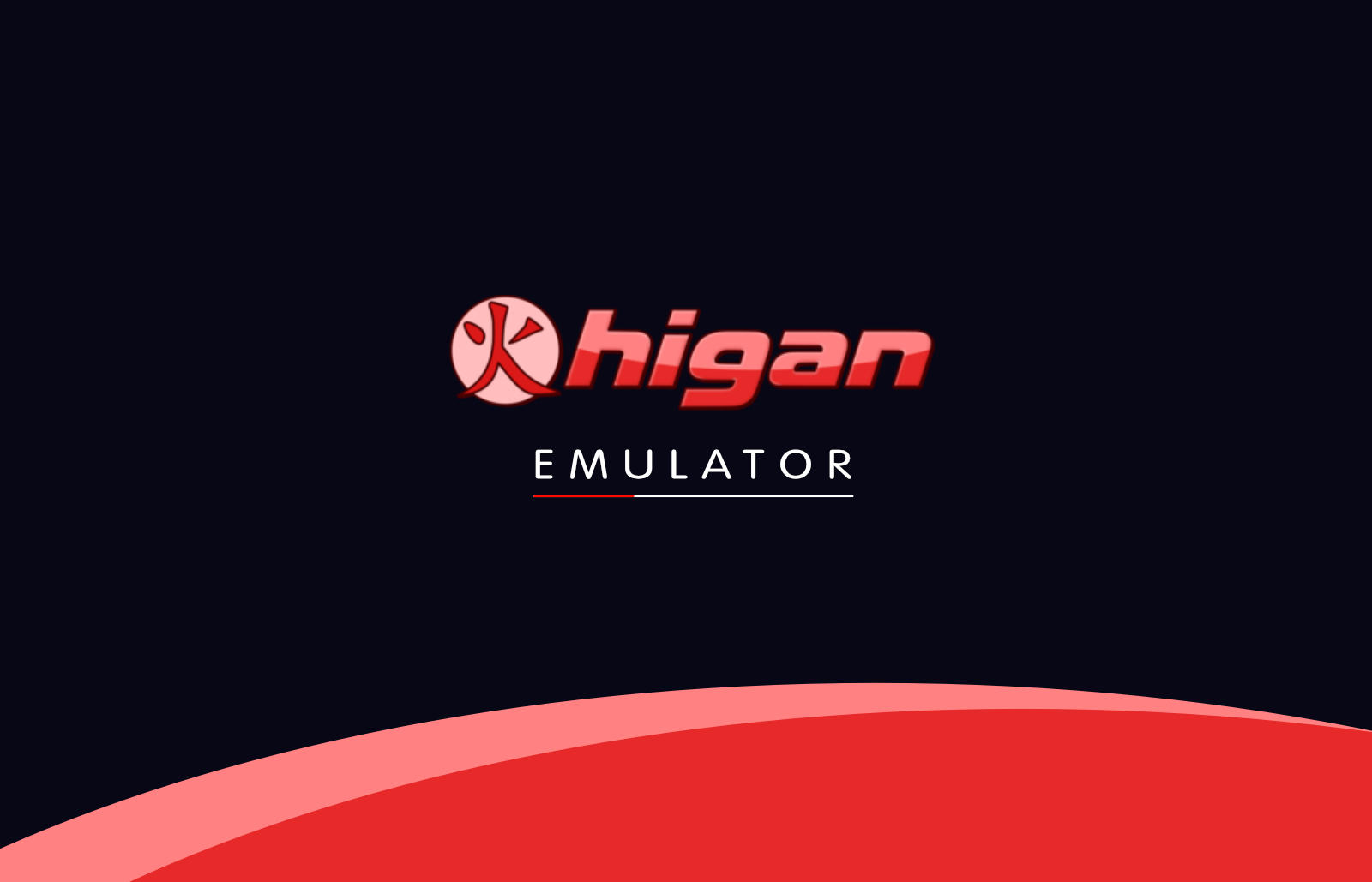 Platform
Windows, Linux, macOS, FreeBSD
Developer
Originally developed by Near
Release date
October 2004
Source
https://higan.dev
Download
https://github.com/higan-emu/higan/releases
Higan is one of the best multi-system emulator at present time, supports a bunch of hardwares and is a good choice if you want to dive into retro gaming on your Windows PC, Linux or macOS system.

Higan emulator began its own development as bsnes in 2004. First it was created as a SNES emulator ( Super Nintendo platform), then the project grew to multi-system and has plural features and can emulate different devices.

Since 2012 bsnes project was renamed to higan, which concentrates attention on multi-system purpose. Currently it is growing and continues development as an open source project on Github. Higan heading by direction to uncompromising accuracy and trying to provide the best emulation of the target devices.

Higan has a unique user interface which provides one of the most accurate emulations possible, but as minus has a higher level to understand how to use it, if compared to different traditional emulator programs.