Project64 – emulator for the Nintendo 64 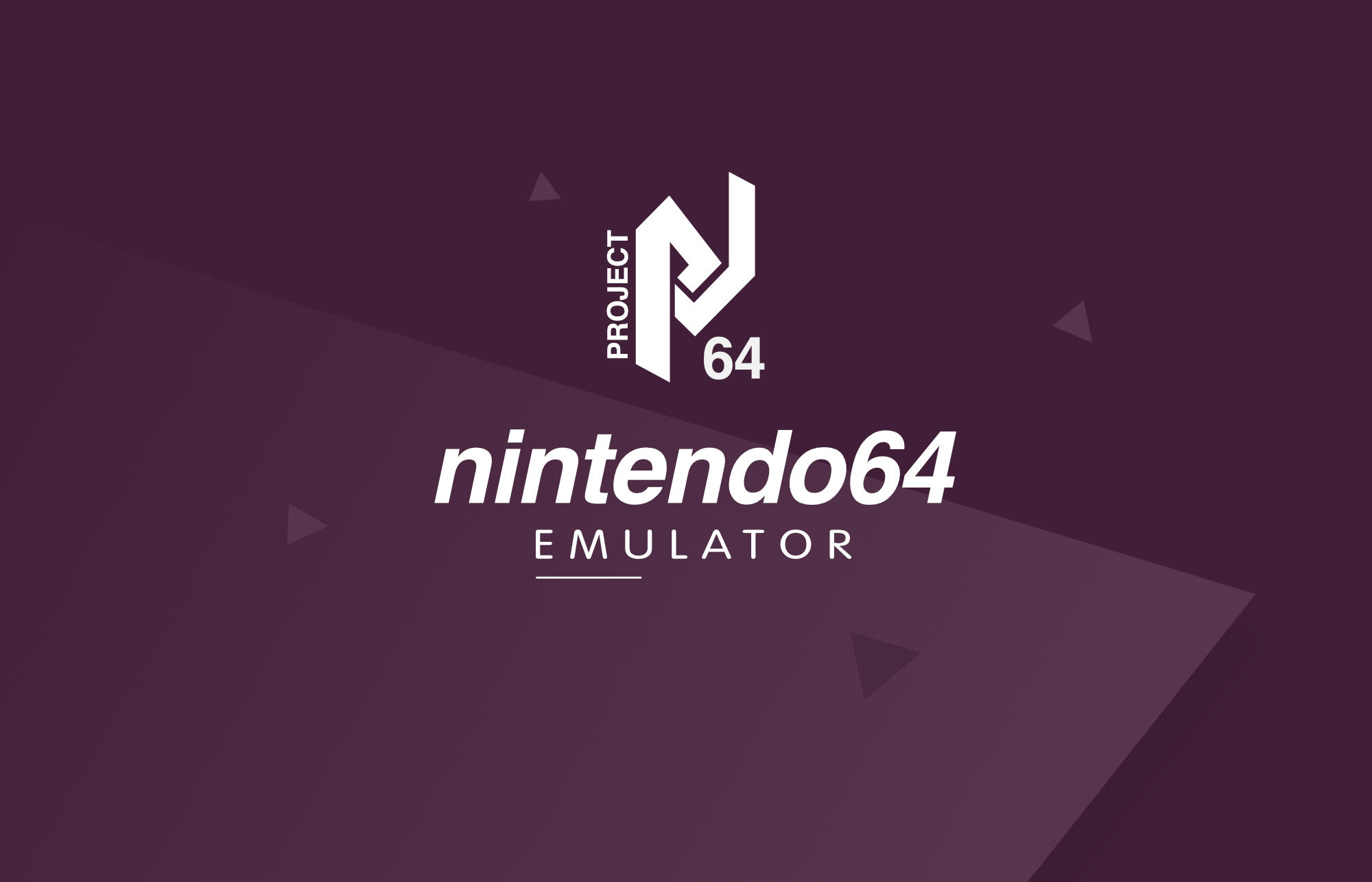 Platform
Windows
Developer
Zilmar, Shygoo, Azimer
Release date
September 1999
Download
https://github.com/project64/project64
The Project64 emulator is a good choice to check out. It is included in the top 3 best emulators of Nintendo 64. It has a number of advantages, among which one of the most important is the high compatibility of emulation of the Nintendo 64 game console. The experience of using this emulator in terms of stability and convenience makes it a worthy competitor in its category.

Project64 is a widely used emulator for the Nintendo 64 (N64) console. It allows users to play N64 games on a computer by emulating the hardware of the original console.

Project64 is written in C++ and is available for Windows, Android, and iOS platforms. It has a user-friendly interface that is easy to navigate, even for users who are new to emulators. The main window of the program displays a list of games, and users can easily select a game to play by double-clicking on it.

Project64 supports various controller options, including a keyboard and gamepad. It also allows users to customize the controller mapping to suit their preferences. In addition, Project64 has support for saving and loading states, which allows users to save their progress in a game and pick up where they left off at a later time. This feature is particularly useful for long or difficult games that may take multiple sessions to complete.

Project64 also has several advanced features that make it a powerful emulator. It has support for video and audio recording, which allows users to capture and save their gameplay footage. It also has a feature called “cheat codes,” which allows users to unlock hidden content or enable special abilities in games.

Project64 is actively developed and maintained by a team of volunteers, and there is a large community of users and developers who contribute to the project. It is considered one of the best emulators for the Nintendo 64, and is widely used by retro gamers and fans of classic games.

Pros and cons of Project64 compared to other Nintendo 64 emulators:

In addition to its core emulator functionality, Project64 also includes a variety of features and options that allow users to customize their gaming experience. These features include:

Overall, Project64 is a powerful and reliable emulator that allows users to play Nintendo 64 games on their computers. It has a user-friendly interface, support for various controller options, and a range of advanced features that make it a popular choice among retro gamers and fans of classic games.