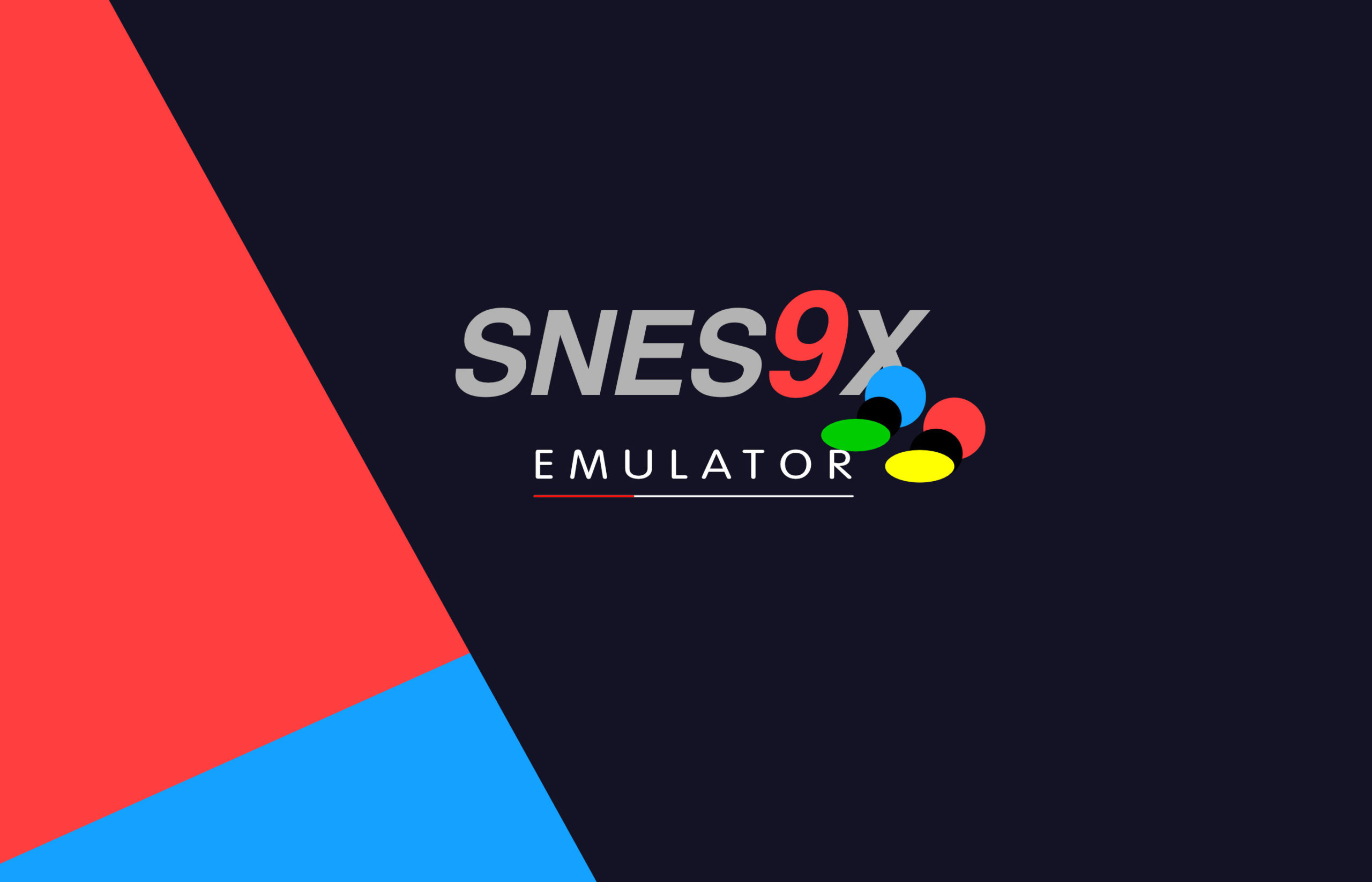 Snes9x is a lightweight open-source Super Nintendo Entertainment System (SNES) emulator. Which allows you to run games made for the SNES console and Super Famicom Nintendo on your PC with Windows, Linux or MacOS operating system, including versions that were released for the Japanese market only.

Snes9x was created three years and during this period, the developers faced a considerable number of problems associated with recreating an exact copy of the kernel, but as we can see, the result of their work was worth it. We got a stable, fast, lightweight emulator with democratic hardware requirements and good compatibility.

Among many other emulators it is difficult to say whether Snes9x is the “best” emulator for the Super Nintendo Entertainment System (SNES), as opinions on this matter can vary depending on individual preferences and needs. Snes9x is a well-regarded emulator that is known for its high compatibility with a wide range of SNES games and its support for many advanced features. However, there are other emulators available for the SNES, such as ZSNES and Higan, that may also be worth considering. Ultimately, the best emulator for you will depend on your personal preferences and the specific games that you want to play. It is recommended that you try out multiple emulators to see which one works best for you. As with any emulator, it is important to note that using Snes9x (or any other emulator) to play SNES games is not legally sanctioned by Nintendo, and users should only use it to play games that they have legally purchased.