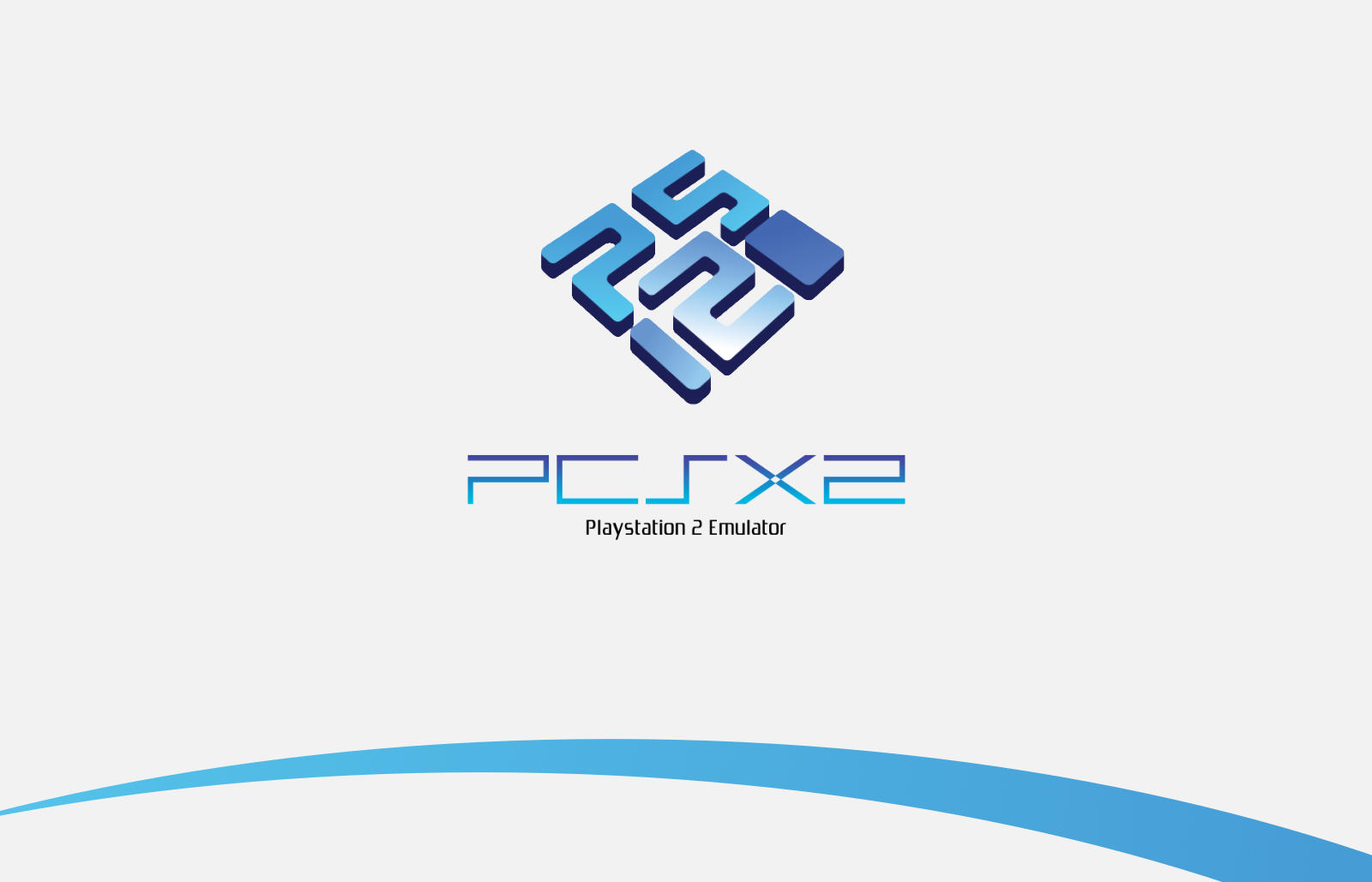 Platform
Windows, Lunix, MacOS
Developer
Linuzappz, Shadow, Refraction, Saqib, Gabest, Gregory
Release date
2006
Download
https://github.com/PCSX2/pcsx2/releases
PCSX2 is a free open source Sony Playstation 2 (PS2) emulator for Windows, Linux and MacOS. This emulator supports most of the existing games and has maximum compatibility and emulation accuracy. As of 2021, compatibility is 98.58% of 2660 games tested. Also PCSX2 has additional functionality in the form of graphics settings that include support for resolutions up to 8192x8192, anti-aliasing and filtering textures.

PCSX2 was built on the PSEmu Pro architecture, which in turn allows you to keep some of the components separate from the main emulator. These components are graphics, sound, control modules (gamepads and keyboard), drives (CD / DVD), and USB ports. Changing and combining these components with each other allows you to achieve different compatibility and performance in games, and since 2016, the PCSX2 emulator has the ability to run PS1 games.

To run the emulator, you need the original PS2 BIOS, the emulator developers do not distribute or include it in the emulator kit, as it is copyrighted by Sony Playstation.

The original development began in 2001, and after a while in 2006, version 0.9.1 was released, which could already run most games, but this required a fairly powerful computer at that time. From 2007 to 2011, work was carried out on Netplay functionality and performance increase. Netplay is a component that allows you to play with your friends over the Internet.

As we already said, this emulator is completely open source and all updates and new versions can be tracked on the official gitHub page. Download PCSX2 link you can find above in description.

If you are looking to download the Playstation 2 (PS2) emulator for Android or iOS be aware, PCSX2 doesn’t exist at all for these platforms. All options across the internet can be a scam,which aim to steal data or destroy smartphone.