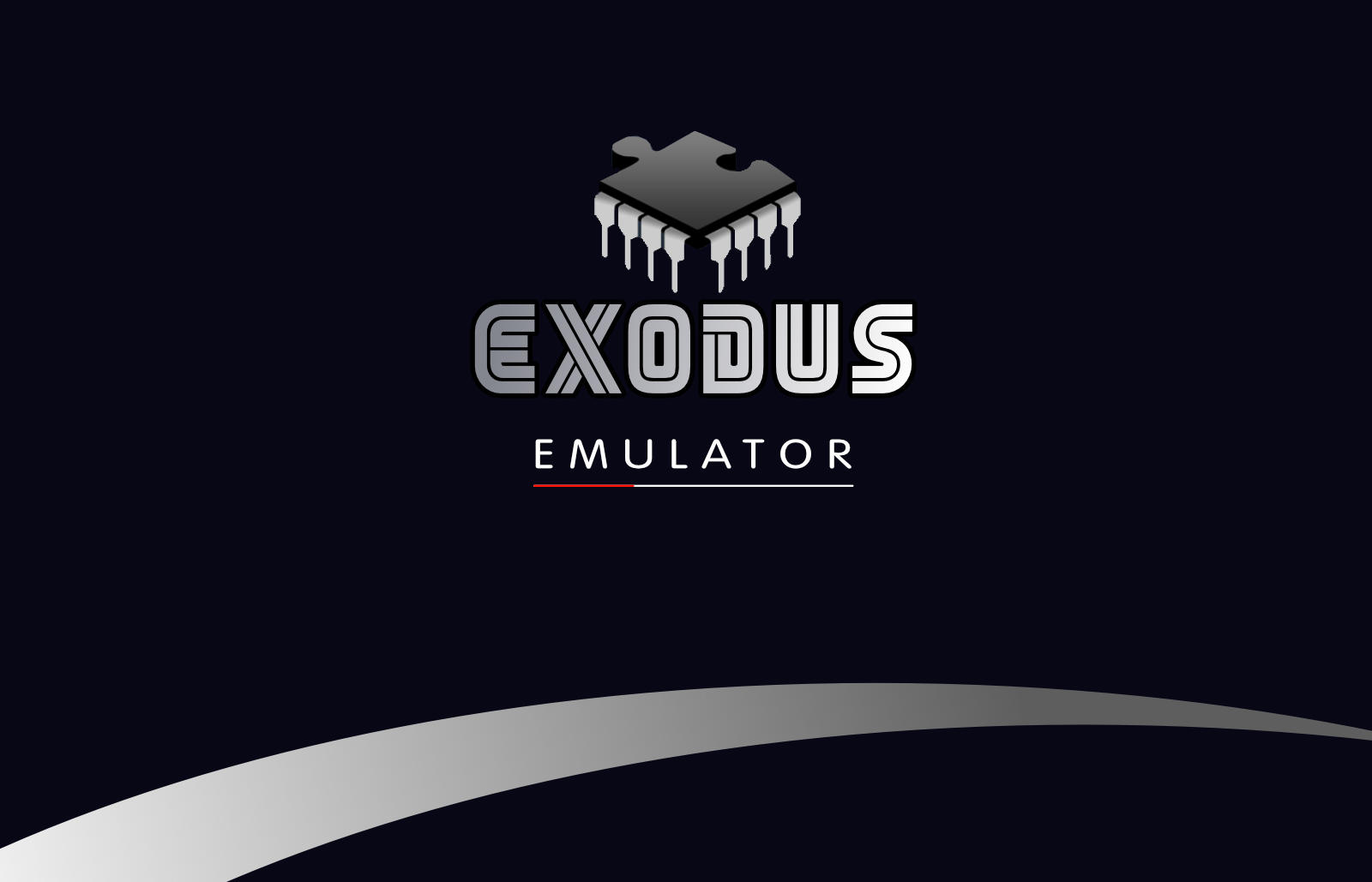 Platform
Windows
Developer
Nemesis
Source
https://www.exodusemulator.com/
Exodus is an multi-platform emulator which has Sega Genesis and Mega Drive consoles support, and was designed as a program that completely emulates a real physical device. Has the best emulation performance in its class, which will definitely not spoil the experience of playing old games that were created for the Sega Genesis and Mega Drive platforms.

The Exodus emulator is not one of a kind and you may be wondering why it is not another emulator ?! Yes, it is not special, it has distinctive features in comparison with other emulators of the Sega Genesis and Sega Mega Drive platforms.

So, these are a few key points that Exodus really does differently from other emulators:

Exodus is not just an emulator of a specific console – it is an environment that allows you to build a system from components. Plugins are used to add support for emulating specific devices and are XML files that describe the components of a device, be it a processor, sound card or video chip.

Exodus is most likely one of the more flexible, scalable systems ever written in its class. And in the long run, Exodus can support as many systems as possible. This is helped by the convenient logic of working with exodus and a set of features for developers.

As we stated above, Exodus has perfect timing sync, but what does that mean? In short, this feature means that the response time in any game of the Sega Genesis and Mega Drive console games  will be 99% the same as the real physical device and you will not see any difference. That’s all you need to know without getting too technical. If you are looking for a Sega Genesis emulator or Sega Mega Drive, this is the perfect choice comparable to the Swiss knife.

And for summary to all what was said Exodus was originally developed for the Sega Genesis/MegaDrive. However, now one of the goals of the project is to turn it into an emulation platform, rather than an emulator for a particular system, similar to MAME and its sister project MESS.