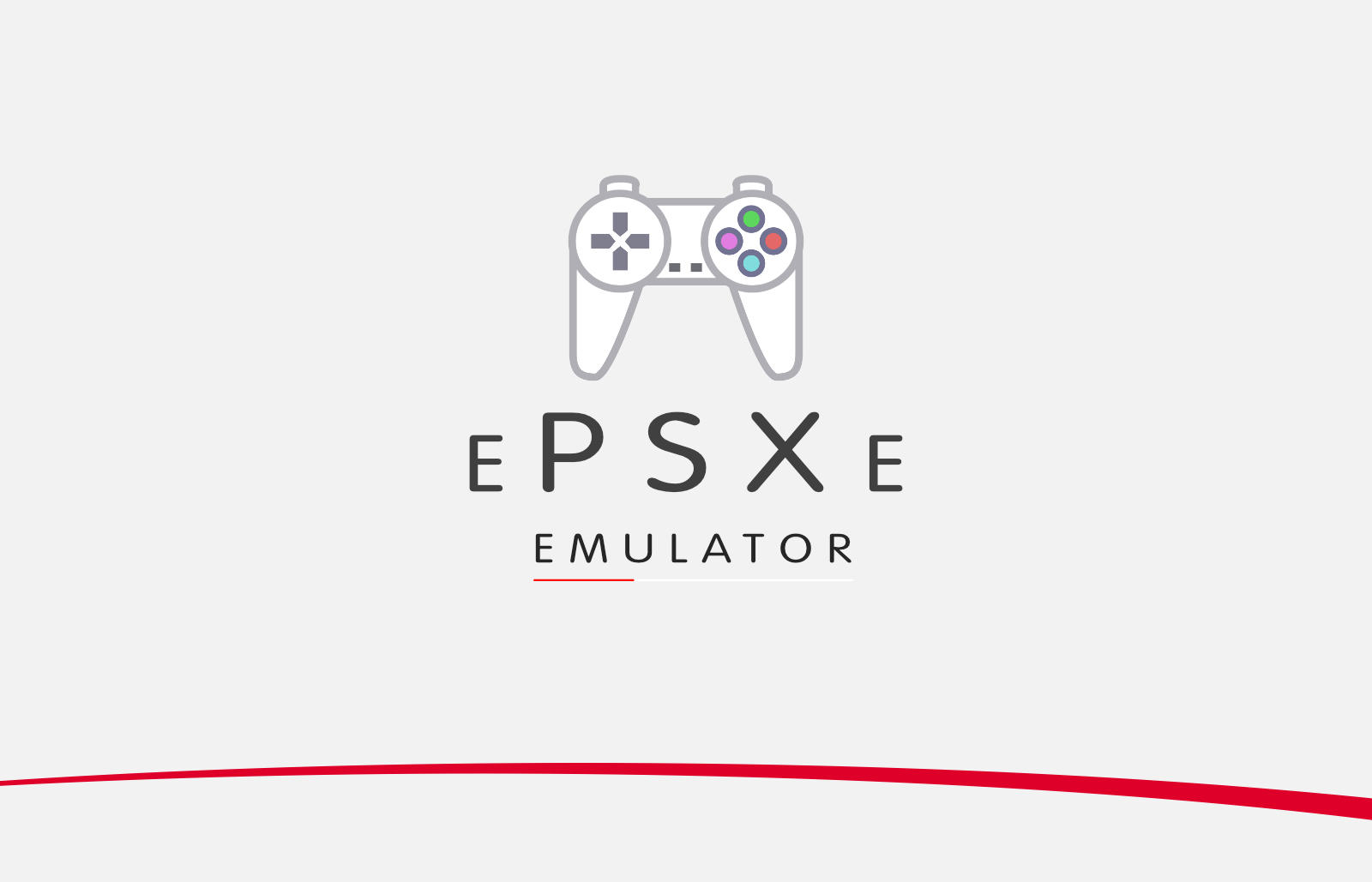 Platform
Windows, Linux, macOS, Android
Developer
Calb, Galtor, _Demo_
Release date
2000x
Download
https://epsxe.com/
ePSXe is one of the most popular emulators for the Sony Playstation 1 (psx) game console, with an intuitive, user-friendly interface and a high level of compatibility and game support. If you want to play old PS1 games on a PC running Windows, Linux or MacOS then this is a good choice.

ePSXe is a Sony Playstation One (PS1) game console emulator for Windows, Linux, macOS and Android. This emulator was written by three developers, the core of which is closed source, with the exception of the API for creating and connecting modules.

For the first time ePSXe was released in 2000, after which it really revolutionized the field of PSX emulation, because it had a higher level of compatibility and performance compared to other emulators of that time.

If we talk about the capabilities of the emulator, then, like many of them, it has a plug-in system that supports modules of the graphics kernel, sound, CD drives. And also has support for patches to fix bugs in games. GPU plugin supports OpenGL, Direct3D, Glide API. Many graphics core plugins require special hacks to run games. Sound Plugins (SPUs) can emulate everything from music to sound effects.

This emulator is one of the best PS emulators, which allows you to run all known games with a fairly high emulation accuracy.

The latest up-to-date version of ePSXe for Android was released in August 2019, for Windows and Linux / macOS in 2016

You can download the PS1 emulator for Windows, Linux or macOS on the official website of the developers using the link indicated in the description.