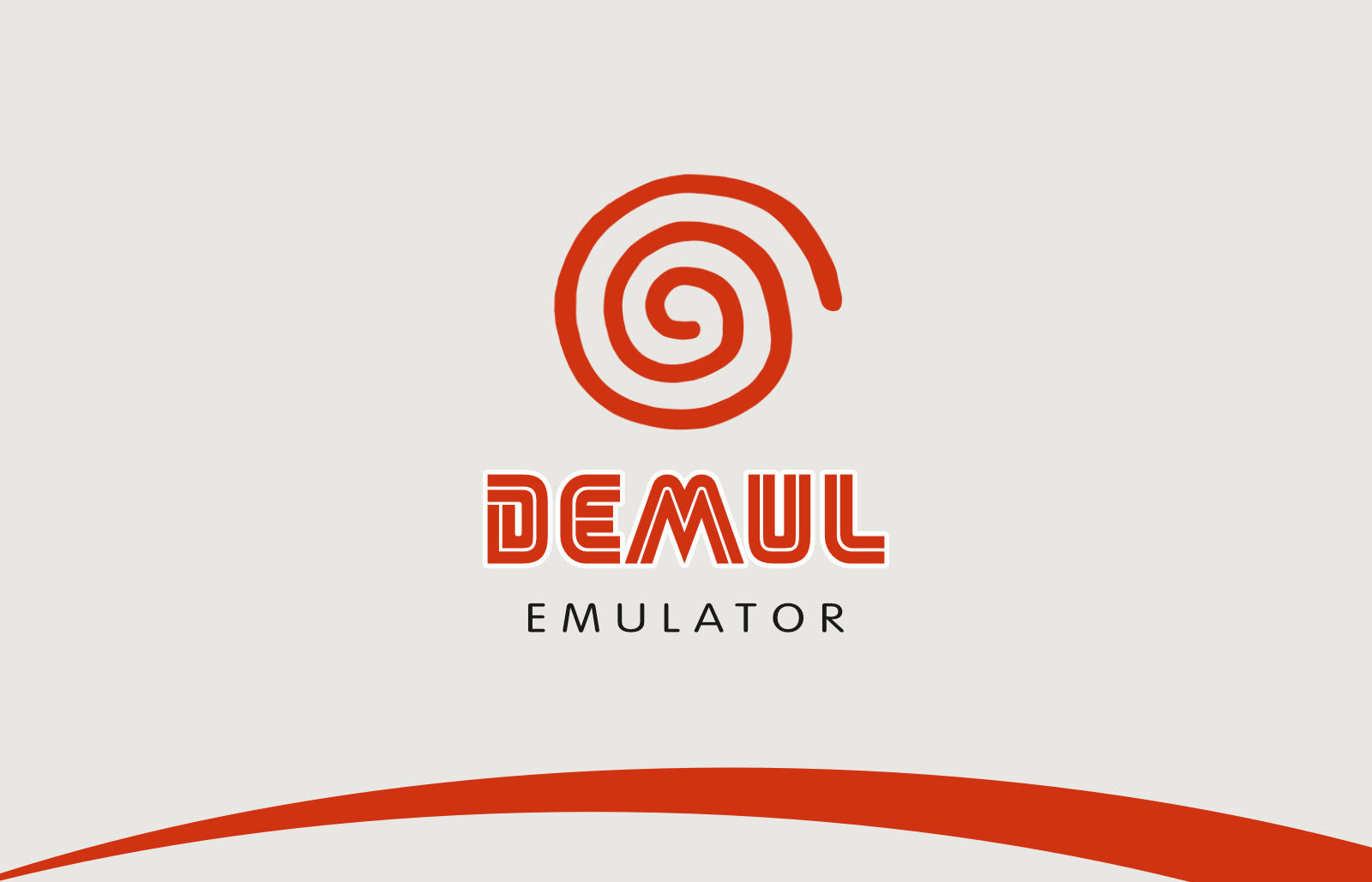 DEMUL is a Sega Dreamcast emulator that allows users to play Dreamcast games on their PC. It was developed by the Russian team Demul Team, and was first released in 2007.

One of the key features of DEMUL is its high level of accuracy, which allows it to accurately emulate the hardware and software of the Dreamcast console. This has made it a popular choice among Dreamcast enthusiasts and has contributed to its widespread adoption.

In addition to its accuracy, DEMUL also includes a number of other features that make it easy to use. These include support for save states (which allow users to save their progress at any point in a game), a built-in cheat system, and the ability to customize the controls.

To use DEMUL, users must first obtain a copy of the Dreamcast BIOS, which is required to boot the emulator. The BIOS is not included with DEMUL, and it is illegal to distribute it. However, it is possible to extract the BIOS from a real Dreamcast console using specialized hardware or software.

Once the BIOS is installed, users can load their Dreamcast games into DEMUL using either CD-ROMs or ROM files. ROM files are digital copies of Dreamcast games, and they can be created using specialized software or by ripping the game from a physical disc.

One of the strengths of DEMUL is its compatibility with a wide range of Dreamcast games. It is able to run the majority of Dreamcast games at full speed, and it supports many of the features that were available on the original console, such as online multiplayer and vibration support.

Overall, DEMUL is a highly regarded emulator that has been praised for its accuracy and compatibility with a wide range of Dreamcast games. If you are interested in playing Dreamcast games on your PC, DEMUL is definitely worth considering.