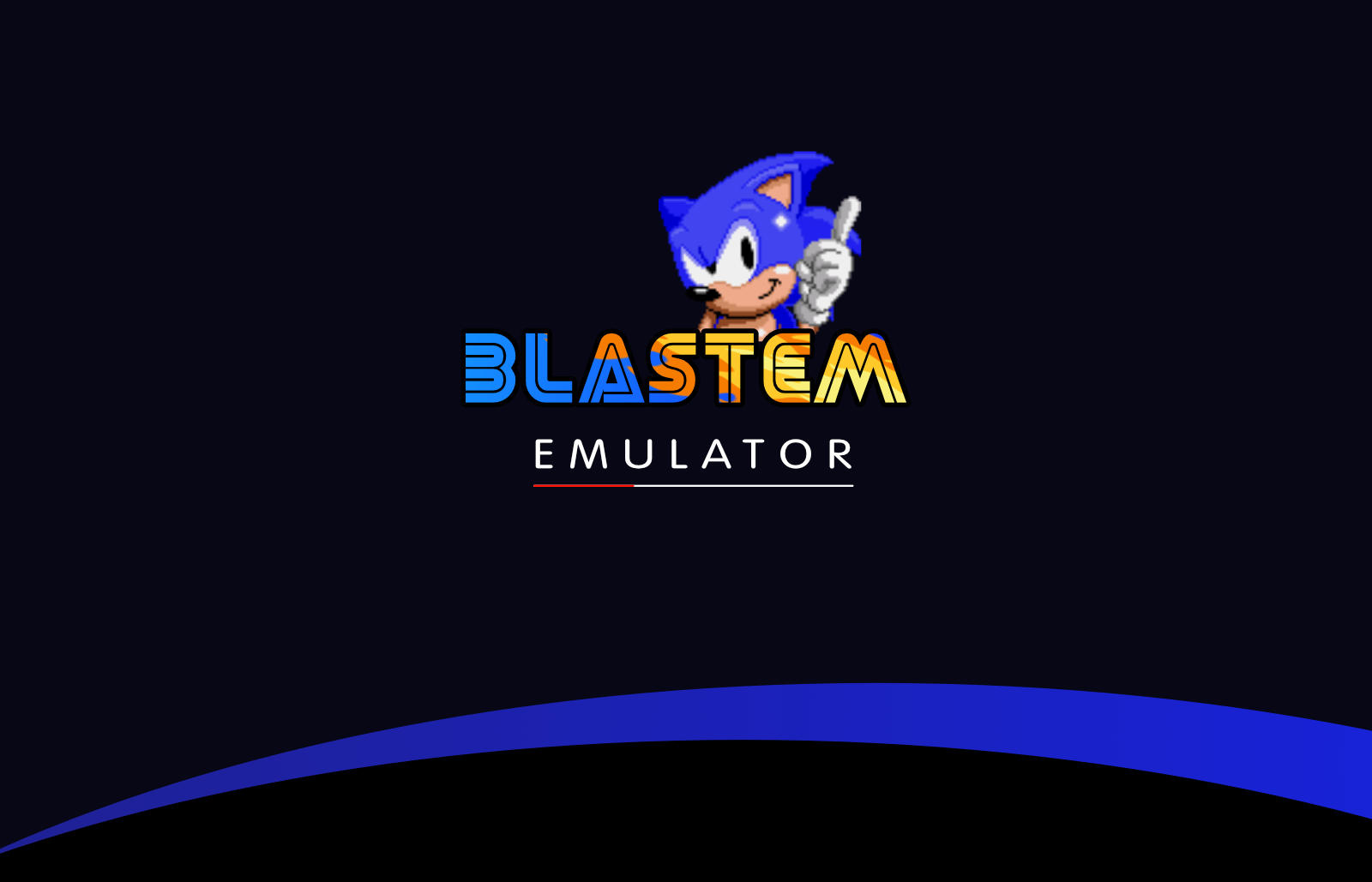 Platform
Windows, Linux, Mac OS
Developer
Mike Pavone
Download
https://www.retrodev.com/blastem/
BlastEm is an open-source Genesis/Mega Drive emulator that was first released in 2010. This article provides a detailed overview of the emulator, including its history, features, advantages, and drawbacks. It covers BlastEm's accuracy, efficiency, user-friendly interface, cheat code support, controller compatibility, and save state support. It also mentions the fact that the development of this emulator stopped in 2017 and that it may have compatibility issues with some games. It concludes that BlastEm is a great option for those who want to play Genesis/Mega Drive games on a budget, but it may not be the best option for those who want to play all Genesis/Mega Drive games.

One of the main advantages of BlastEm is its high level of accuracy. The emulator has been designed to emulate the Genesis/Mega Drive hardware as closely as possible, which ensures that games run as they did on the original hardware. Additionally, BlastEm is highly efficient, which means that it can run on low-end hardware without any issues. This makes it a great option for those who want to play Genesis/Mega Drive games on a budget.

Another advantage of BlastEm is its user-friendly interface. The emulator is easy to use and navigate, and it provides a wide range of options for customizing the emulator to suit your needs. It also includes a built-in cheat code system, which allows you to easily apply cheat codes to games.

BlastEm also has a wide range of features that allow for a great gameplay experience. It supports multiple controller types, including gamepads, joysticks, and even the original Genesis/Mega Drive controller. Additionally, it supports save states, which allows you to save the current state of a game and resume it later.

Despite its many advantages, there are a few drawbacks to BlastEm. One of the main issues is that it is not actively developed. The last update was on 2017, and it is no longer being updated with new features or bug fixes. Additionally, the emulator may not work with all Genesis/Mega Drive games, and some games may have compatibility issues.