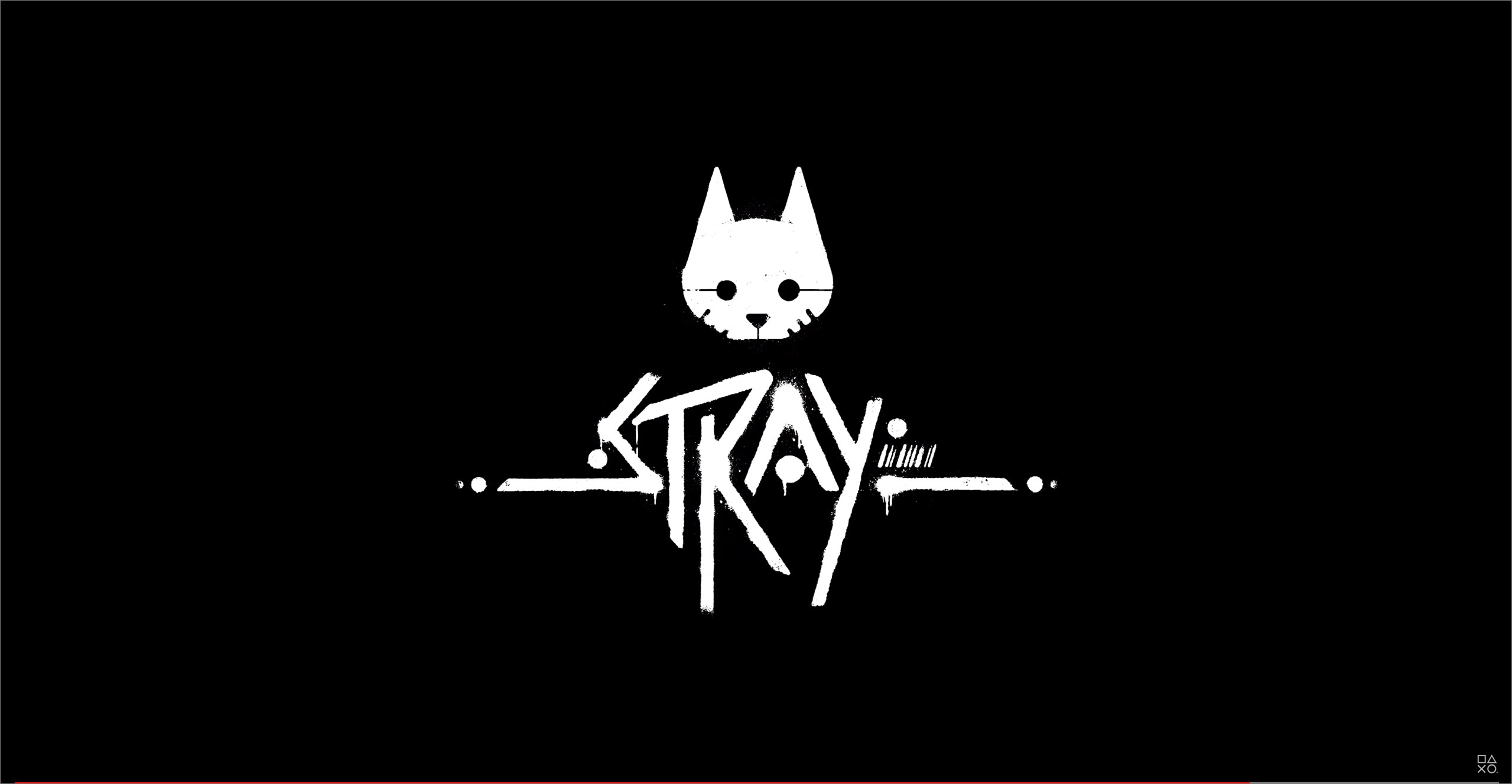 The game was first announced in 2015, codenamed HK Project and only two people worked on it.
Posted: 5 Sep 2021

Stray is a game about a stray Сat in the cyberpunk universe, from the French studio Blue Twelve. The game will tell the story of the adventures of The Сat in the city of the future, which is inhabited by robots, where humans as a species have long ceased to exist.

The game was first announced in 2015, codenamed HK Project and only two people worked on it.

The release date of the game was scheduled for October 2021, but plans changed and the developers moved the release date to early 2022, which they announced on Twitter. This decision was made in order to polish the game without putting pressure on the team.

Stray going to be exclusive for Playstation at least 12 month, so release for PC will be no earlier than on the start 2023

“Untangle an ancient mystery to escape a long-forgotten city.”