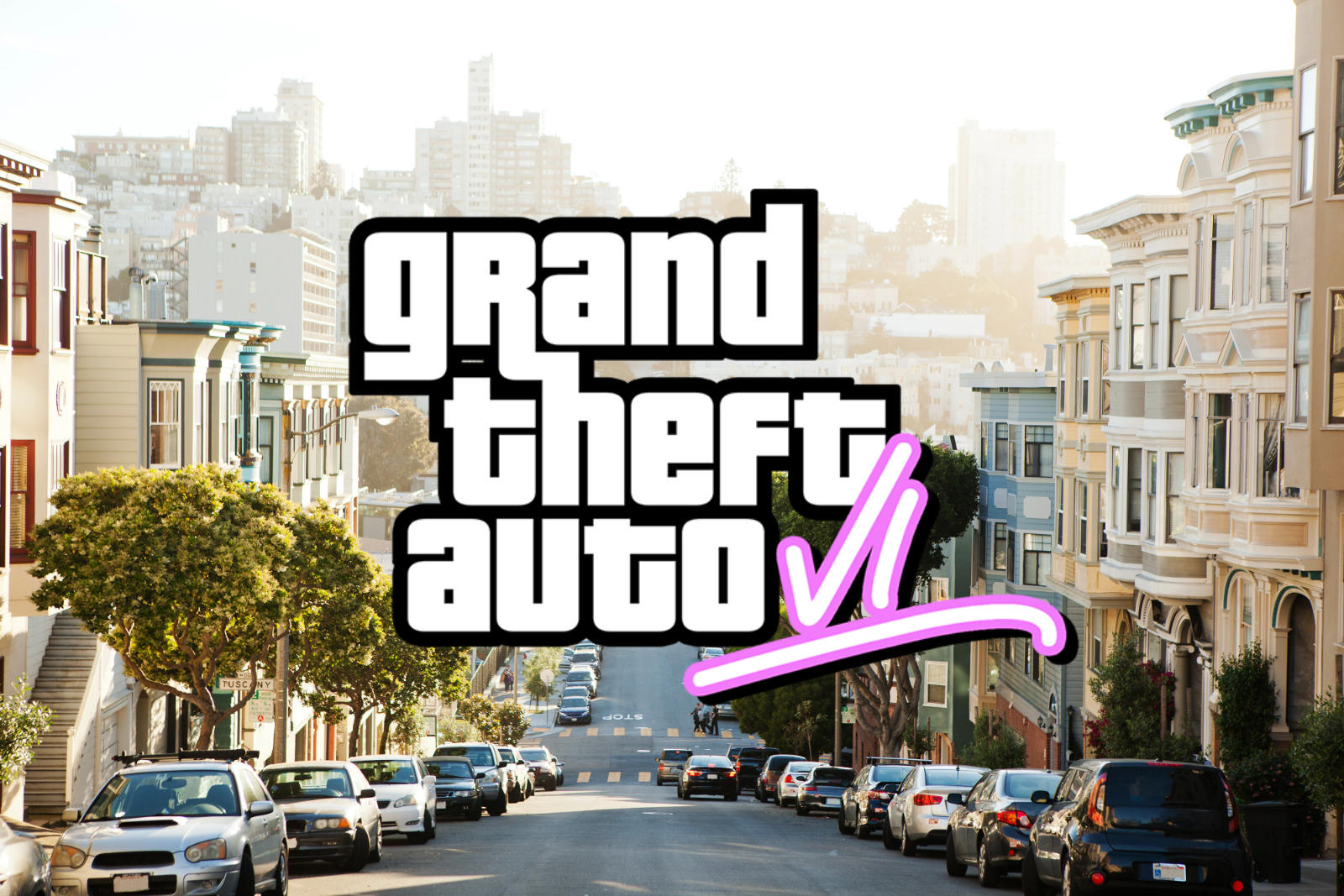 At the first time in GTA 6 you'll get opportunity to be on side of law, one of the main characters will be Policeman.
Posted: 2 Jul 2022

Despite the formal announcement of the next part of GTA 6 back in February 2022, the Rockstar Games company has not yet given a single hint of what the plot of the game will be. All we have now are insider leaks.

This is how the insider Matheusvictorbr, who is so popular in the GTA community, told what to expect from the new part of the series. According to him, the main characters of the series will be a brother and sister. While the girl will be part of the cartel, her brother will be on the other side of the law in the role of a policeman.

It should also be noted that in GTA VI there will be several cities that were previously in the series, namely Vice City and Carcer City. The full announcement of the game should be in October of this year, and the release of the game itself is scheduled for 2024.

Regarding the reliability of all information, it should be noted that it is based on insider sources and is subject to change.