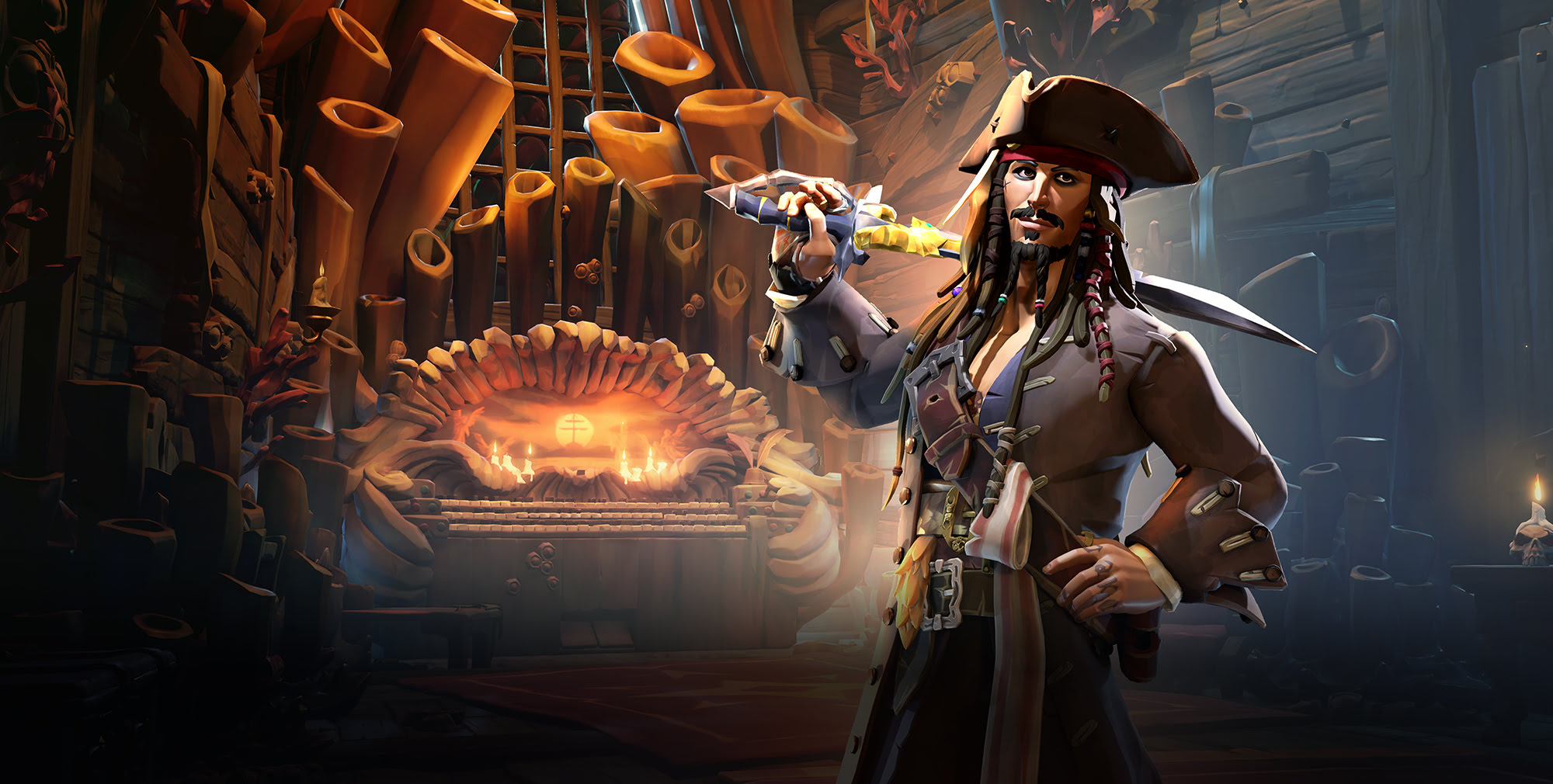 According to the script of the new season, sailor Merrick disappears after his exploits on the Golden Sands. And the main task of the players is to investigate his mysterious disappearance. On this occasion, the company released a cinematic trailer of this company, which was called The Forsaken Hunter.

Rare recently confirmed the release of the seventh season already this month (July 2022). The game is available on Xbox series X/S, Xbox One and PC