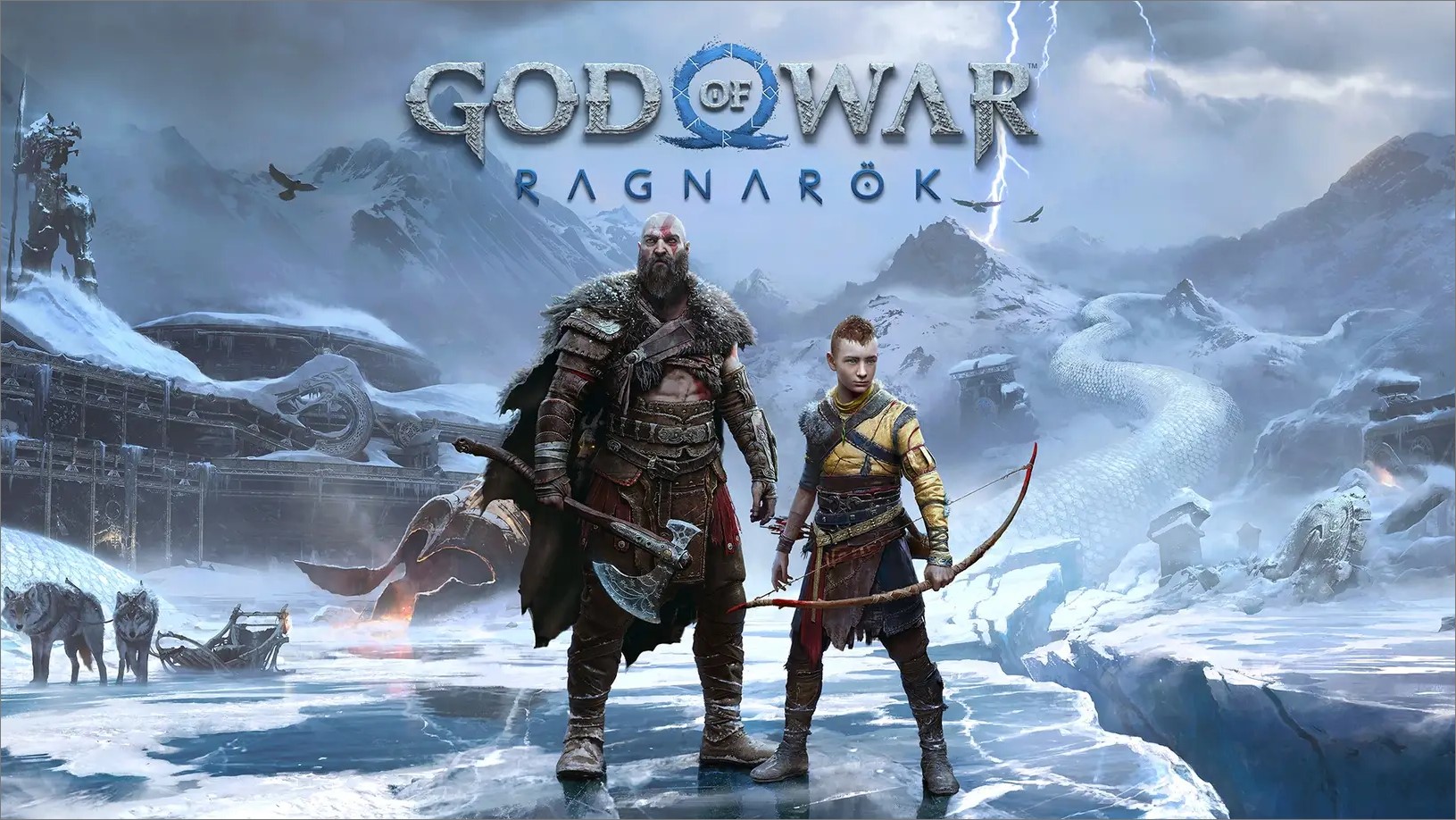 Another portion of the news from the Sony showcase presentation is the announcement of the sequel to God of war called Ragnarok. Most likely, this part will be a PS5 exclusive that will reveal all the possibilities of the next gen console.

Santa Monica shared a small portion of the details, from which it became known that the son of Kratos Atreus will play a big role in the sequel. The events of the game unfold a few years after the end of the original game. All 9 worlds will be available to us and we will receive new skills and runes. It is also known that Cory Barlog, a well-known game designer of the original title, is not involved in the development of the game this time.

The release date of the game is currently unknown.