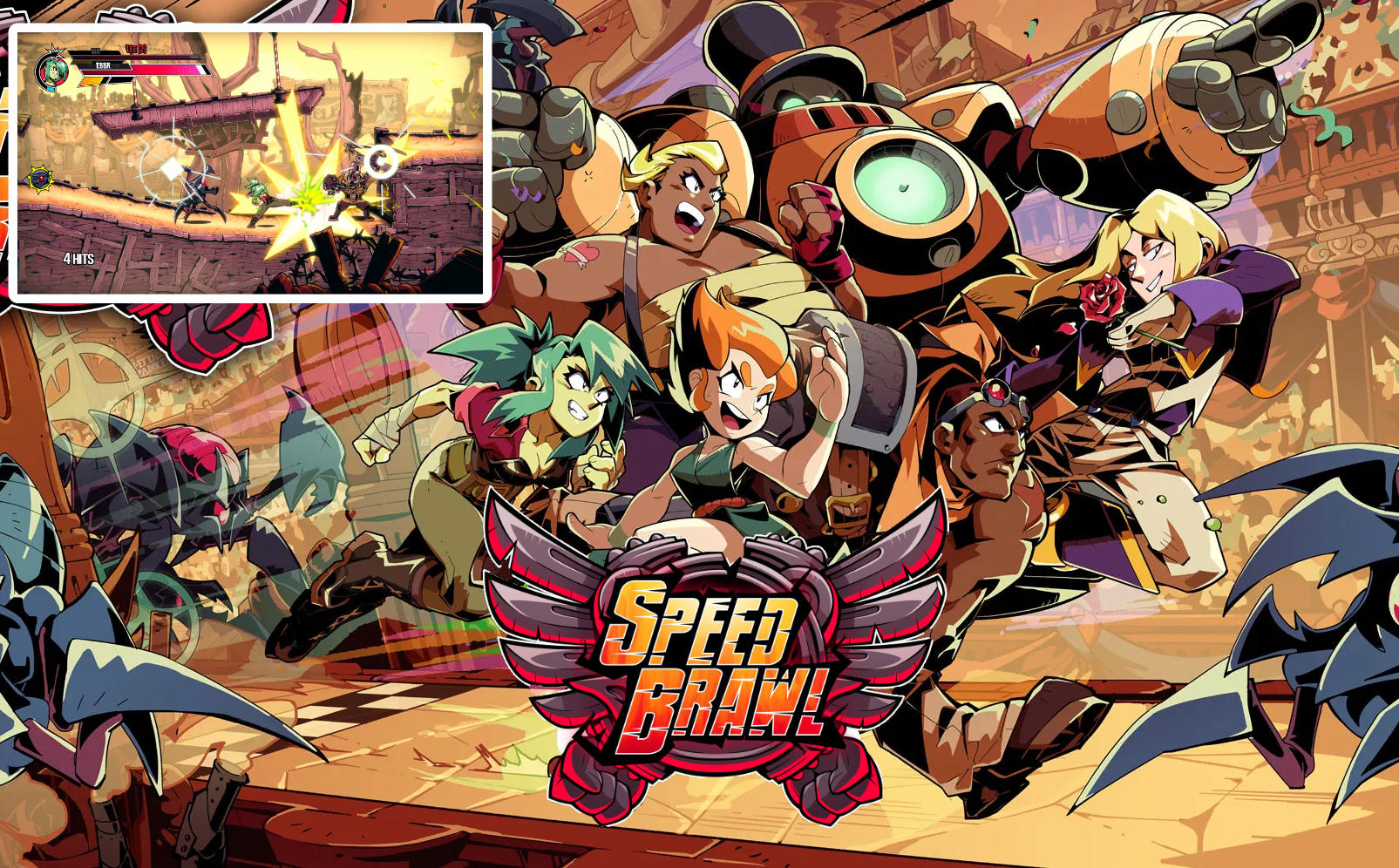 The next freebie game in EpicGames store is Speed ​​Brawl game from 5-12 aug, dont miss it, add reminder to you calendar!
Posted: 31 Jul 2021

Speed ​​Brawl is a 2D action game for those who like to run fast and hit hard and availible for PC, PS4, Xbox One, Nintendo Switch. The game gives you a choice of 6 unique fighters with their own style of play, in addition you get access to individual fighter upgrades that are combined with great visuals of the game.

The game features co-op mode on a split screen or online and over 50 battle races in several championships of Speed ​​Brawl. It remains for you to come up with your own fighting style, create the best team and fight back everyone in the game world. And after all, you can try to repeat it all faster and faster!

If you dont know what is this game check the Launch and Gameplay trailer, I’m sure you will be satisfied with this visual aesthetics. And don’t forget to your free copy of game in EpicGames store.

The Speed Brawl was should be as free game in Epic games from aug 5-12 aug but it was rescheduled to 16-23 September.