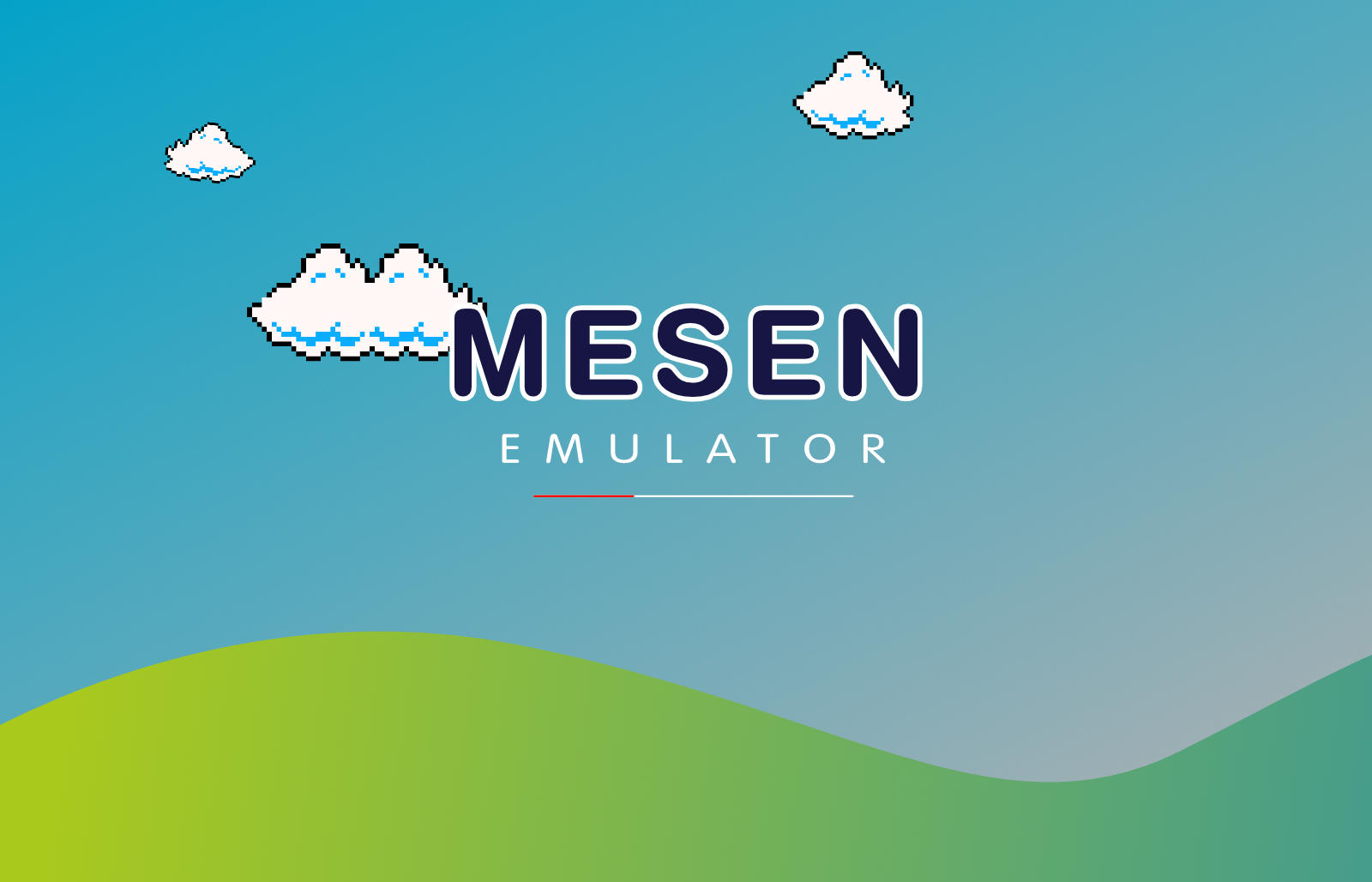 NES is an 8 bit video game console that was produced and first released by Nintendo in Japan and has a name as the Family Computer, widely known as the Famicom in 1983. Then the NES got a remodelled version, which was released internationally.

Mesen has numerous of nice features as: