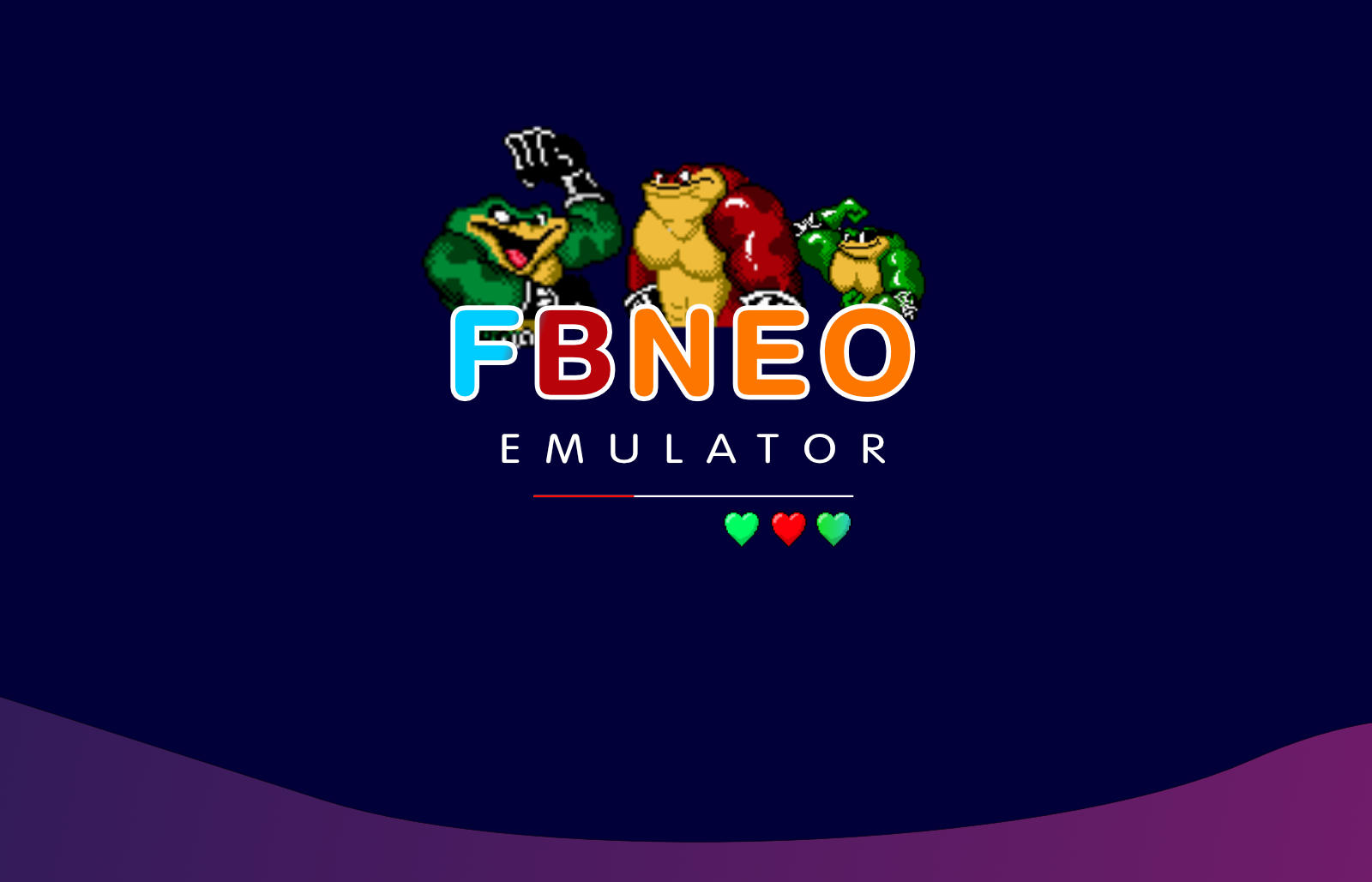 Platform
Windows, libretro
Developer
dinkc64, iq_132
Release date
Spring 2000
Source
https://neo-source.com/
Download
https://github.com/finalburnneo/FBNeo
FinalBurn Neo is an emulator mainly used to play Nintendo and Sega Genesis games, created by many old FBA developers, first known as FinalBurn Alpha and forked to FBNeo. In the beginning FinalBurn was one of the first Capcom CPS-II emulators and in 2001 was discontinued. But they opened sources and it produced a lot of different side developments in this direction.

If compared FBNeo with other emulators, FBNeo offers a clean user interface and good performance. It doesn’t require a large amount of system resources and you don’t need to dive into settings to make it work, just run it and play.

After development FBA was discontinued, interes to this emulator started growing and it got an android version aFBA.

It has a simple, user-friendly interface that you don’t have to get used to, but you can have difficulty using ROM files, you need to find specially prepared ROM’s with extra BIN files for this emulator.