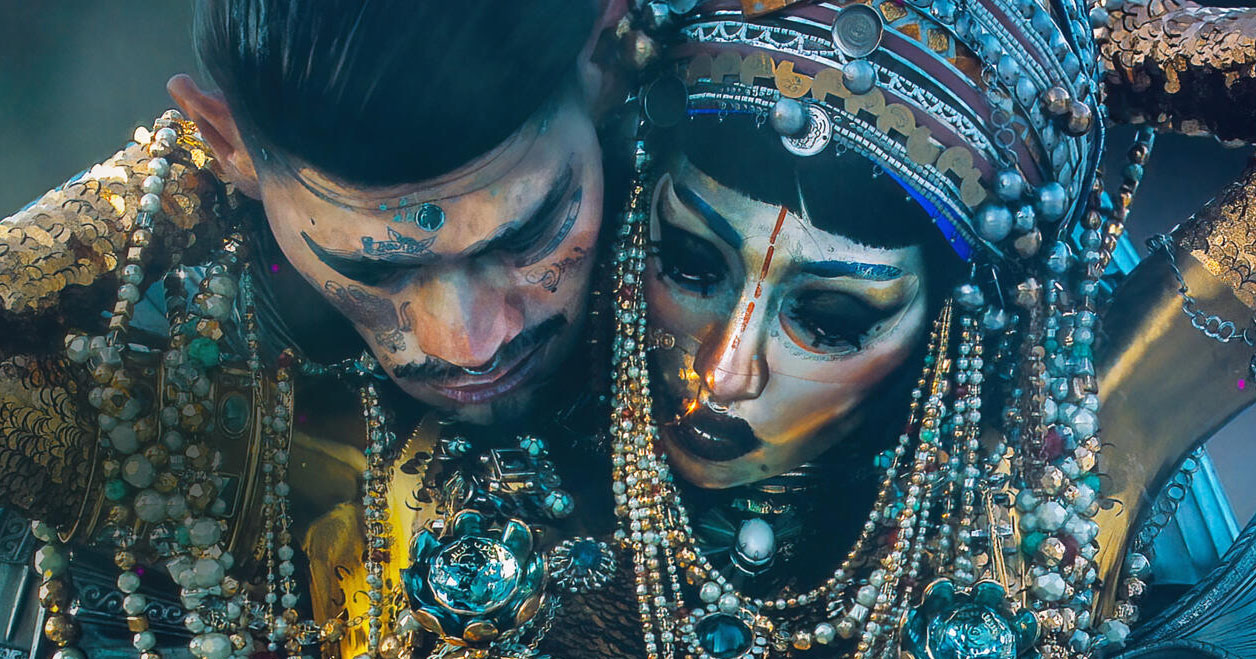 The original animated short film series LOVE DEATH + ROBOTS returns for a third season. And it should be available on May 20 on the Netflix streaming platform.

The first season debuted in 2019 and received many awards, the series itself is a separate independent story with a running time of up to 20 minutes. The series in its own way is a platform for creative experiments and attracts the most talented specialists in 3D graphics, which in turn sets a high level of quality for the TV show as a whole.

In the new season, we will see both new stories and possibly the intersection of stories with previous seasons. The name of the series implies the presence of these components of each of the series, the components can be presented as all at once or separately.

Unfortunately, there is no information about which creative teams worked on the new season at the moment.