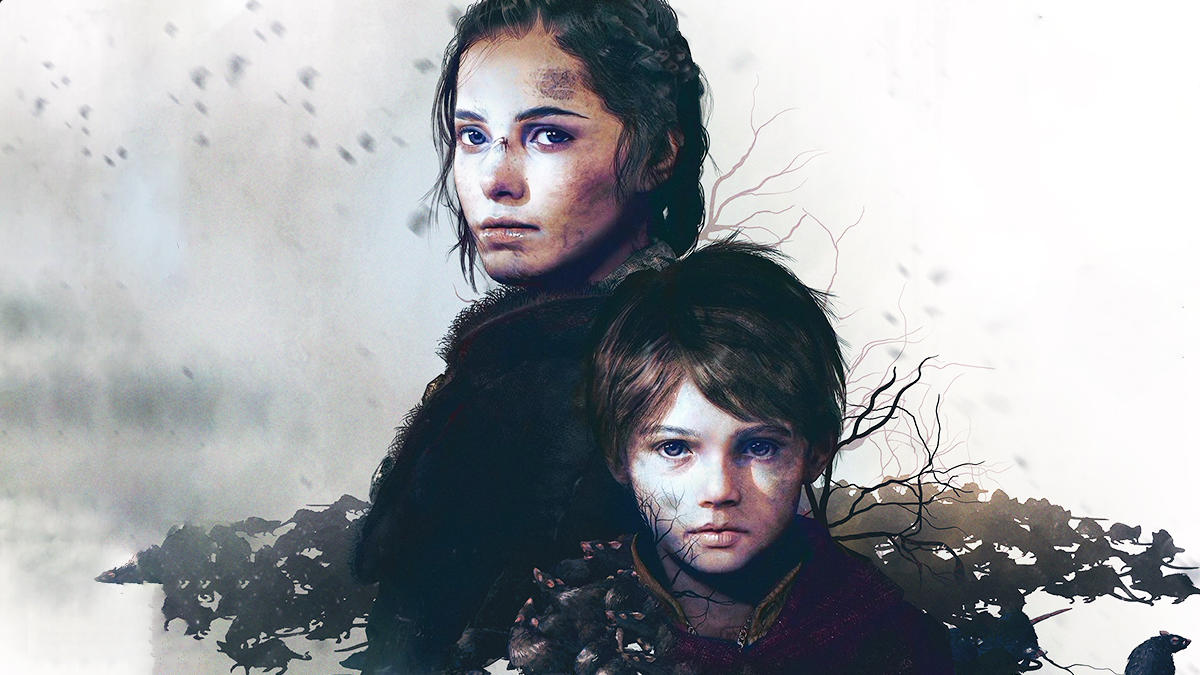 EpicGames store continue own giveawey free PC games and from aug 5-12 aug you can get stealth-adventure game A Plague Tale: Innocence.
Posted: 31 Jul 2021

EpicGames store continue own giveawey free PC games and from aug 5-12 aug you can get stealth-adventure game “A Plague Tale: Innocence.

The events of what is happening will take you in 1348-1349, when the Kingdom of France suffers from the plague and Edwardian War. The hero characters are a 15-year-old girl Amicia and her younger brother Hugo, who for some reason are pursued by the Inquisition. On their way, they must join forces with other orphans that come their way, and using fire and light, defeat both the agents of the Holy See and the giant hordes.