The Witcher – Road to Season 2 Trailer 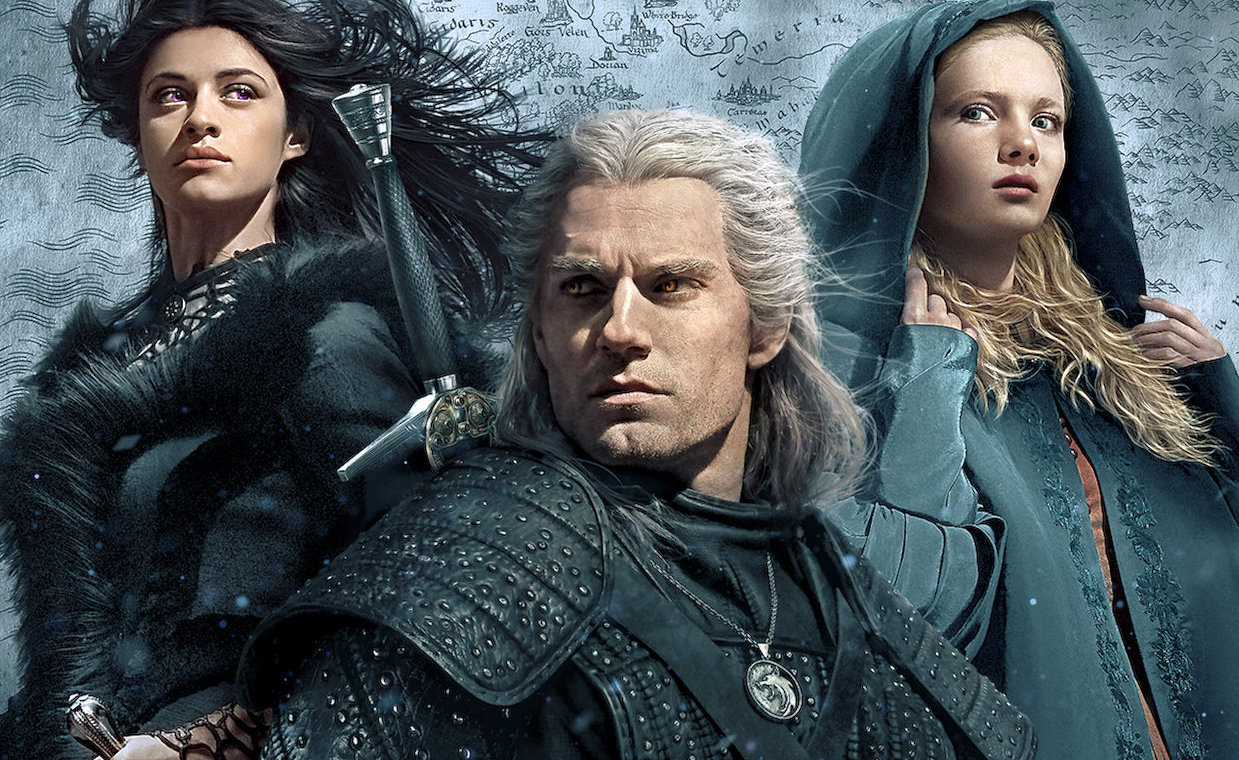 Netflix confirms there will be a 3th season of The Witcher, along with a second anime feature film.
Posted: 26 Sep 2021

Netflix has revealed the second trailer for the upcoming season of the TV show The Witcher. In it, you can see fresh footage in which Ciri, Lambert and Dandelion are present. In the second season, Geralt, who is sure of the death of Yennefer, takes Ciri to Kaer Morhen – the place where other witchers of the Wolf School live.

The release of the new season is scheduled for December 17, 2021. And it was mentioned earlier that the TV show was renewed for a third season.